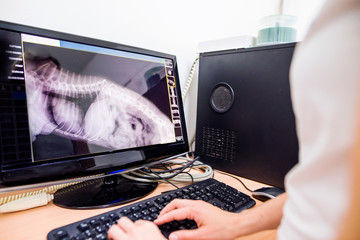 So you believed there were 800 million Windows 10 Devices which will get Microsoft’s most recent emergency spot? Think again. Since the company announced on Twitter today, Windows 10 now runs over 900M apparatus. Security issues apart, the momentum for Windows 10 remains stable, although that ’ s a bit of terrible timing. […] 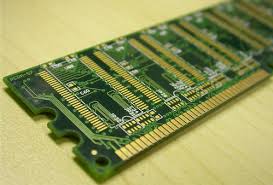 November 15, 2018
Standard PCB Thickness – It may not be what you think !      The word “thickness” is being used so you can guess what we are talking about, but “WHY IS THE THICKNESS SO IMPORTANT?” well the thickness of a Printed…
Read More 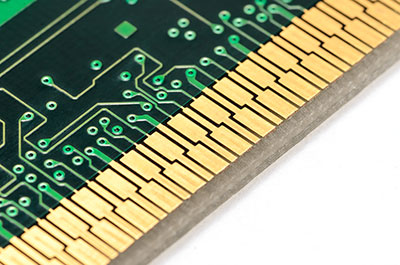 November 15, 2018
PCB Gold Fingers, What you should know      You are probably thinking of a sophisticated device that networks with other electronics easily, right? Perhaps a wearable like a watch that interacts with a TV or something much bigger, correct? Maybe…
Read More 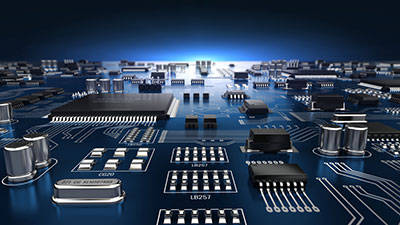 November 14, 2018
No Comments
Blind Vias – What You Need To Know !      Are you looking for more space in your extremely packed PCB design? Are you tired of drilling so many holes through your PCB? Did you know that there could be…
Read More 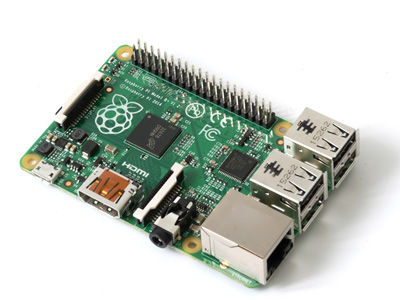 Raspberry Pi-Why is the Small and Powerful Great Choice

November 14, 2018
No Comments
You still don’t know what a Raspberry Pi is? Here we show you 12.5 millions of reasons to do it. This project was specially designed for university education, and tech loves too (geeks), according to the Raspberry Foundation in the…
Read More
Menu